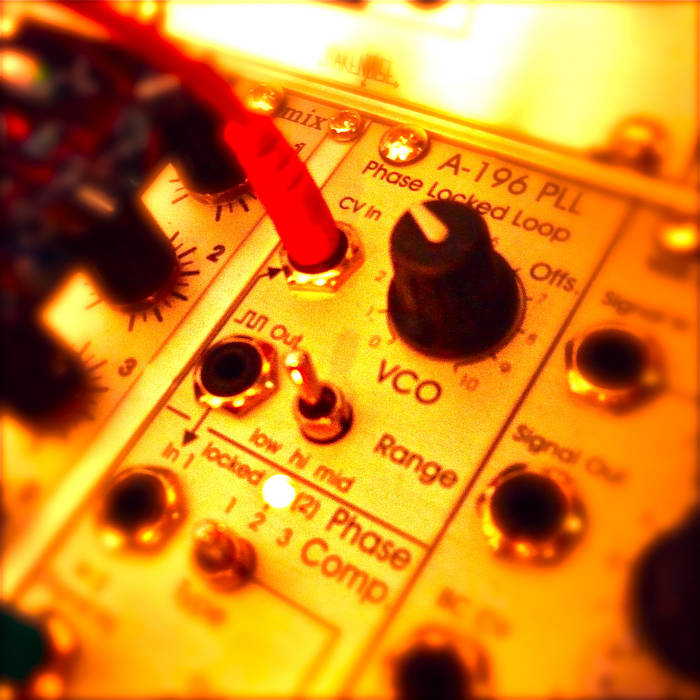 Well.....the patch details on this one are going to be brief, as I simply cannot remember anything about recording it, and didn't make any notes. Soz!

I can at least confirm that Braids was used as the main sound source, and it was sent through the Doepfer a196 PLL (Phase Locked Loop). There are all manner of clattery percussive tones coming from the a196, and I think the PLL was mixed in with the signal from Braids - which was set to one of the more conservative patches. I seem to remember that most of the madness comes from the a196 itself, rather than Braids....but beyond that details are sketchy at best!

It gets pretty harsh at points, even with judicious amounts of dynamic EQ applied to rein in the top end. Don't say you haven't been warned!

A few effects, along with a basic beat, were added in Logic. The main bulk of the recording is one track, but towards the end a second, higher part is layered on top.